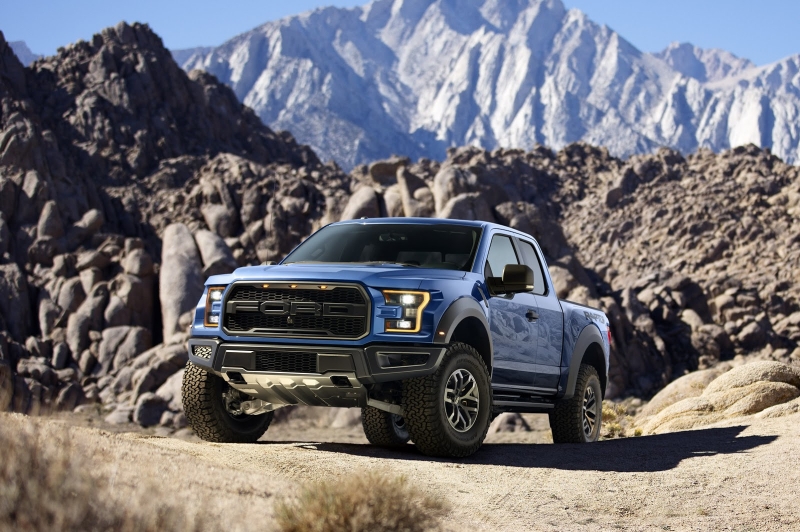 The high-output 3.5-liter EcoBoost V6 engine being used in the new Raptor will produce 450 horsepower and 510 pound-feet of torque.

Is there a more hotly-anticipated truck than the 2017 Ford F-150 Raptor? Maybe the Jeep Wrangler Pickup, but not by much, if anything. The last Raptor was loved by many, and the new one looks promising, though some are worried about the fact that it's ditching its V8 for a twin-turbo V6. However, a new rumor squashes those fears. 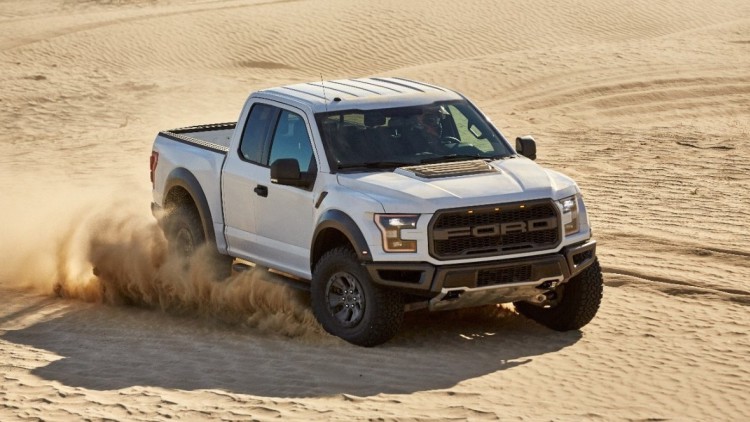 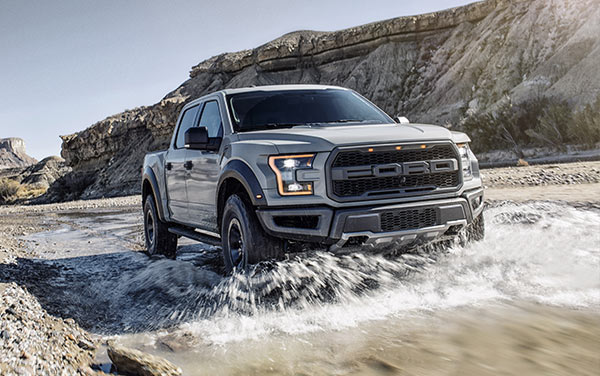 The new Ford F-150 Raptor will use the brand's new 10-speed automatic. It was also revealed that it will have a towing capacity of 8,000 pounds, matching the last-generation model. If you are thinking of ordering the 2017 F-150 Raptor, you should know that it will be priced from $49,520, but that's for a SuperCab. If you want the larger SuperCrew it will cost you at least $52,505 which includes $1,195 for destination. Those prices are about $5,000 more than the outgoing Raptor, but this model has some big upgrades.