Ford announced the cancellation of the remaining 2016 Focus RS orders 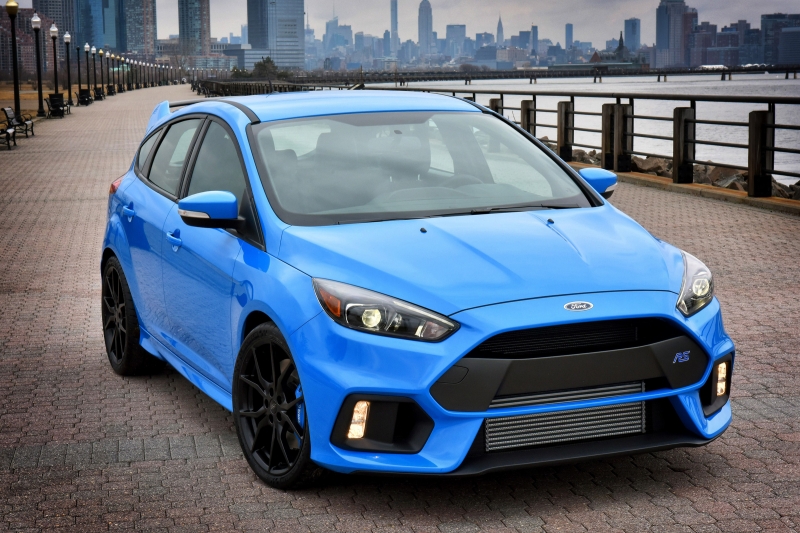 The 2016 Ford Focus RS is now the brand's hottest hatch. Unfortunately, not all customers who placed orders for this model will get it in time. Some of their orders have been canceled. The automaker tries to explain the reasons for cancellation of production, and every time we hear something new. 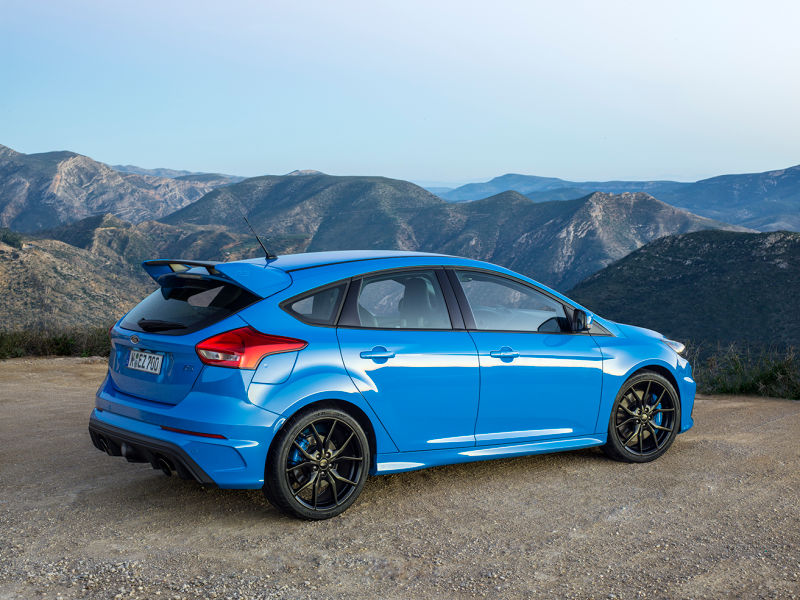 The only thing that can brighten up the customers' waiting is that they will receive the 2017 models instead. It has been revealed that a Los Angeles dealer had three of its pending 2016 Ford Focus RS orders canceled by Ford and moved to the 2017 model year. The current situation makes us understand that this could mean months of delays for customers as they wait for the nest year's deliveries. 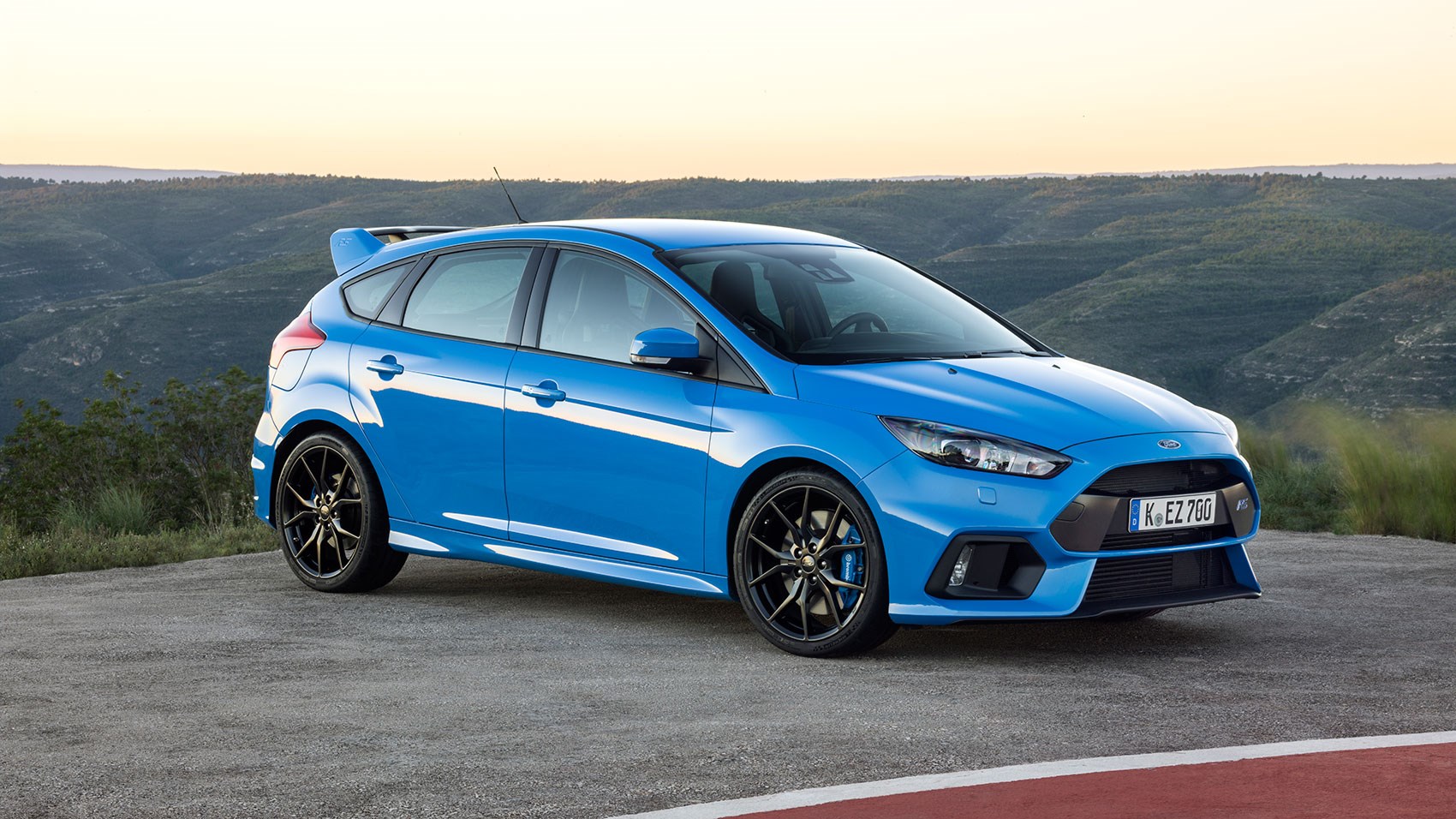 The company's representative tried to explain the problem in several words. He said that the main reason is economic turmoil in Europe. This forced the Saarlouis plant to shut down. As a result, the production volume was limited. Another Ford representative said that 220 orders were canceled simply because Ford couldn’t keep up with demand before a planned summer factory shutdown. He also added that the demand for the Focus RS model around the globe has exceeded expectations.