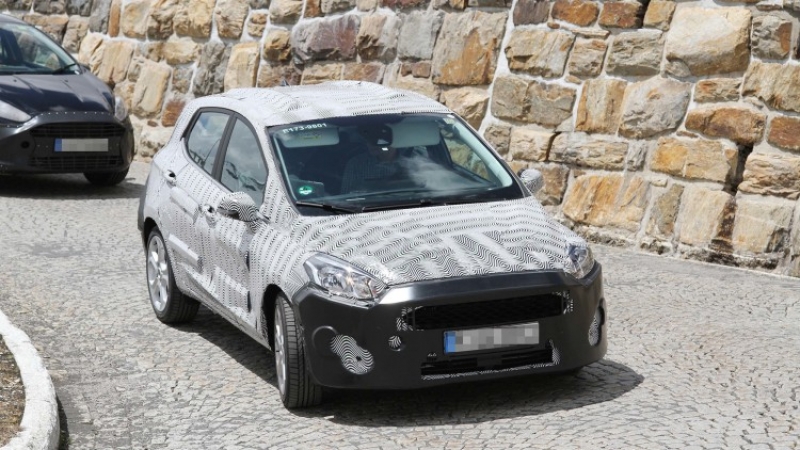 How do you re-win customers attention? Ford has a great answer on this question, it renews its Fiesta for a more sportier hatch by 2018.

Ford might be criticized by Donald Trump for its $2.5 billion investment in Mexico and offering 3.800 jobs over there, while U.S. economy might slow down, but that doesn't mean the brand is doing worse. In fact Ford has updated its Ford Fiesta for 2018 and truly speaking it might be something many of us will adore. 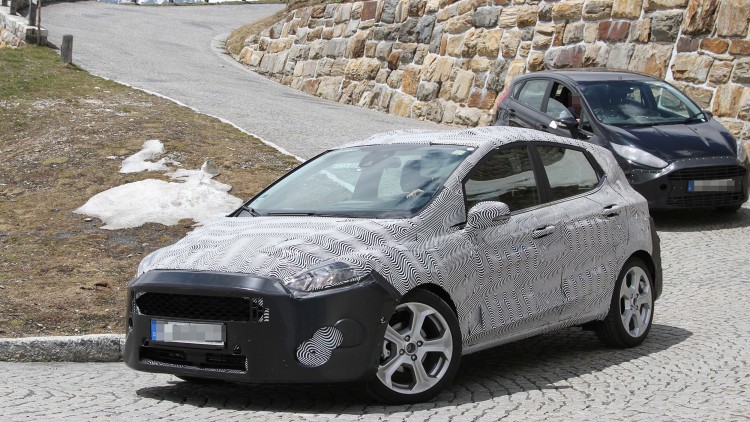 A taut new body, and a more chiseled appearance, that's what the new generation of Fiesta gets. These spy captured photos will show you more defined lines on the hood and sides, new headlights and the grille appearance evolved also. What's the results of this changes? Well, now you got a sportier hatch that carries a bit of Volkswagen Golf vibe and leaves the curvy Fiesta and Ford Focus looks. 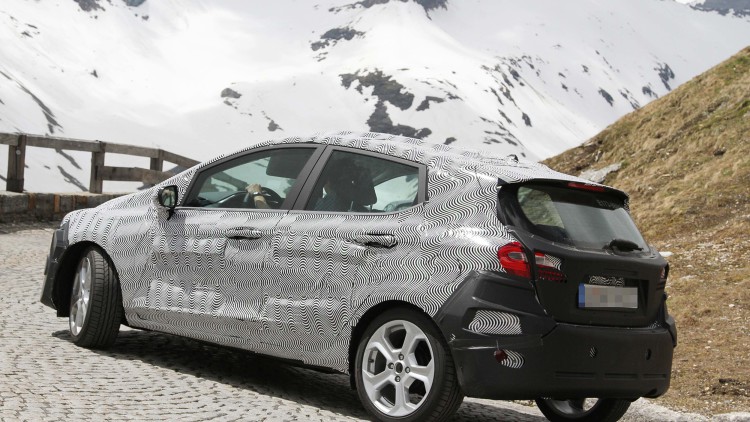 The company will probably enforce its Europe sales plan with the new model and will struggle with the high competition in U.S., trying to gain its vehicle sales here. The most expected about the models is the chance to choose between three and four-cylinder models. Of course there will be a more modern interior to capture our eyes. Fiesta was launched for the first time in 2011 and instantly it won customers attention thanks to its attractive appearance and fuel-efficiency, but its sales dropped by more than a third in May, they're off 22 percent this year to just 21,475 units.