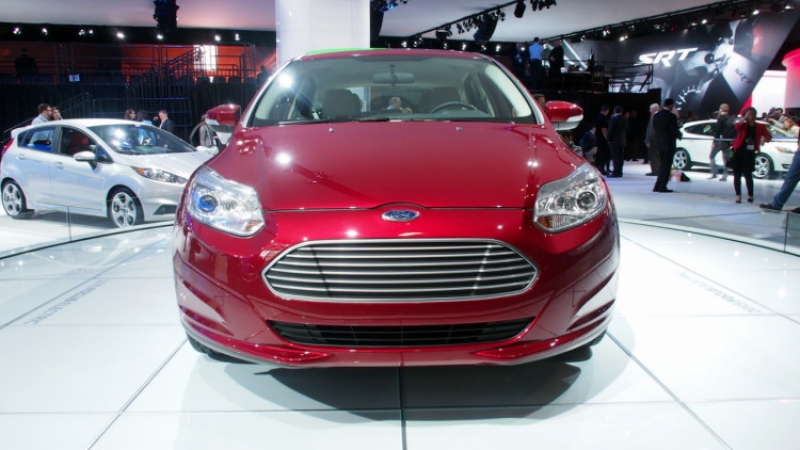 The Blue Oval's Ford Focus Electric Vehicle with a 76-mile single-charge range is about to get a boost to 100 miles this autumn, says Ford's executive Kevin Layden at the SAE World Congress in Detroit. The company isn't interested in increasing this range, at least not in the near future.

The Ford Company plans to keep the same MSRP for 2017's models as in the last years, which is less than $30.000, Mr. Layden commented this decision in the following way “ A 100-mile range satisfies a big chunk of the population."

Two years ago, Ford slashed the price for their  Focus EV, to bring it under $30,000. Even so, the model remains in the low-volume category. Until March, Ford has sold this year 257 models of Focus EV.

The first Ford Focus was introduced to the world since 1998, the Company began selling the model in Europe and in North America. In the first half of 2012 Focus became the world's best selling automobile nameplate.