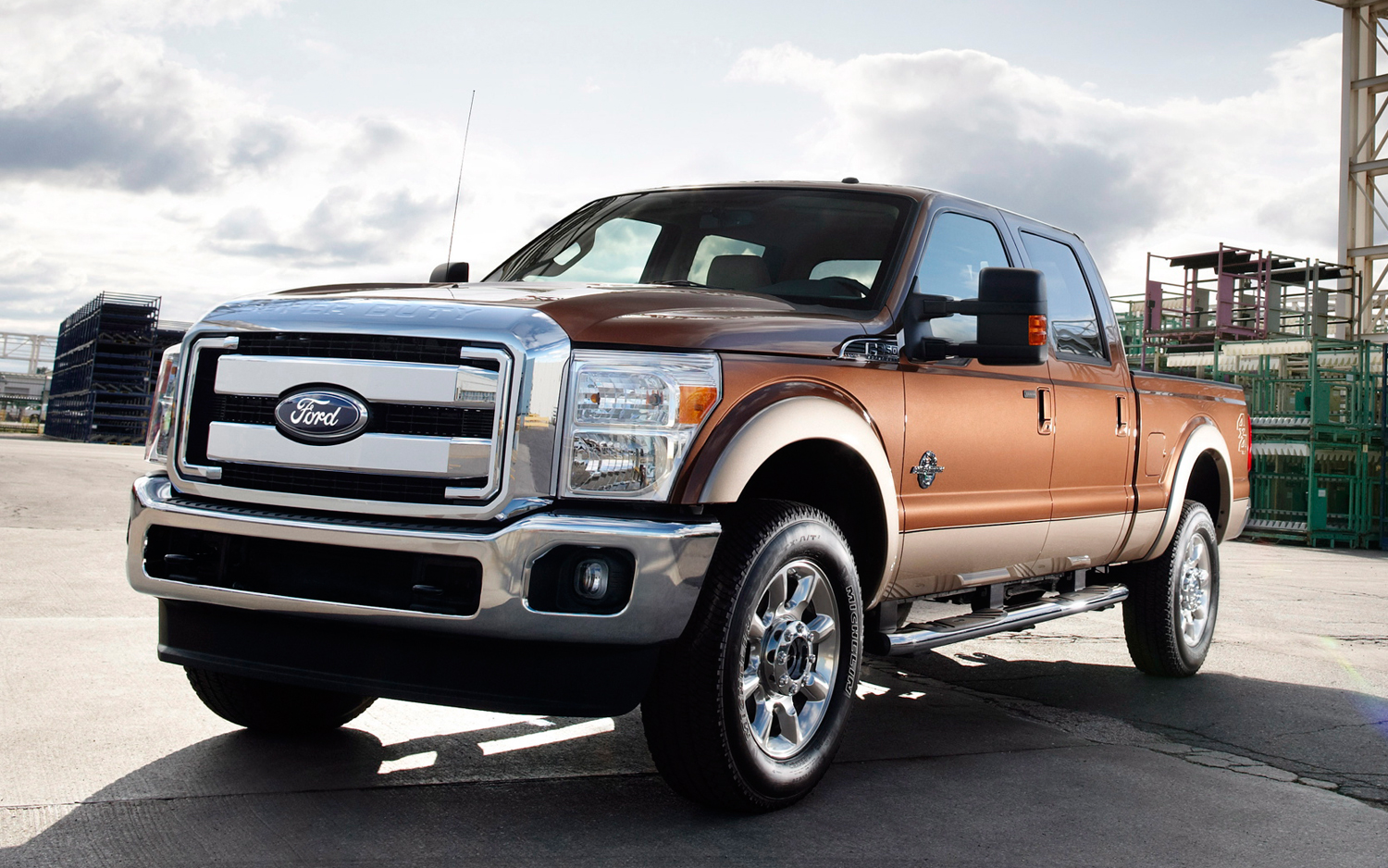 The reveal of the next Ford F-Series Super Duty, which was so much-anticipated, is almost upon us. It will make its first official public appearance at the State Fair of Texas on Thursday.

The reveal of the next Ford F-Series Super Duty, which was so much-anticipated, is almost upon us.

The 2017 Super Duty will make its first official public appearance at the State Fair of Texas on Thursday, September 24, after more than a year of camouflaged prototypes and rumours. The Super Duty is expected to feature aluminum bodywork, following in the footsteps of its F-150 sibling. Due to the extensive use of aluminum, the next pickup is expected to shed some major weight over the current generation. Along with the aluminum, it’s fair to expect a significant amount of high-strength steel to appear in the frame, enhancing rigidity and lowering weight even more. Reliable sources have claimed that Ford’s newest iteration of its “Scorpion” engine could be the first series-production vehicle to break into the quadruple digits in terms of torque output. If so, the F-Series’ 1000 lb-ft would absolutely crush longtime torque rival Ram, whose 6.7L Cummins I-6 was recently updated to 900 lb-ft. But we still have to wait a little to be sure of how it will be.