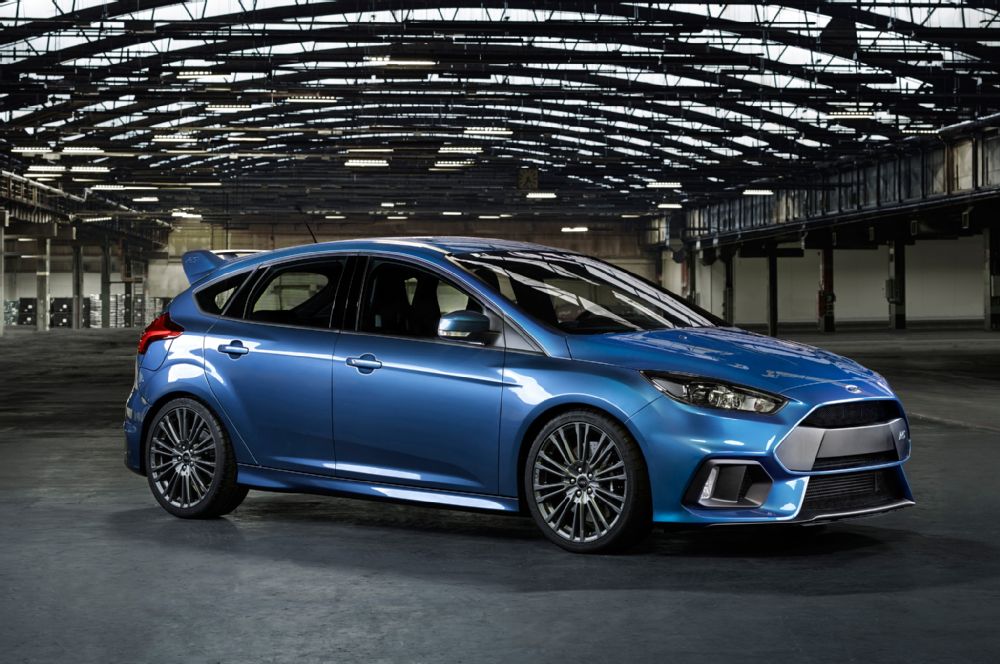 The 2016 Ford Focus RS is poised to take on the Subaru WRX STI and Volkswagen Golf R, albeit with substantially more power, torque, and a hooligan-spec Drift Mode. It might be a serious competitor to the cited models due to its competitive sub-5-second sprint from 0-62 mph and a starting price of $36,605, nestled right between its rivals.

The good news is that despite the added performance potential, starting price for the 2016 Ford Focus RS is just what was predicted back in February. For $36,605 including destination, the Focus RS comes with SYNC 3 infotainment, start/stop, Recaro partial-leather bucket seats with RS logos, and a 10-speaker Sony audio system.