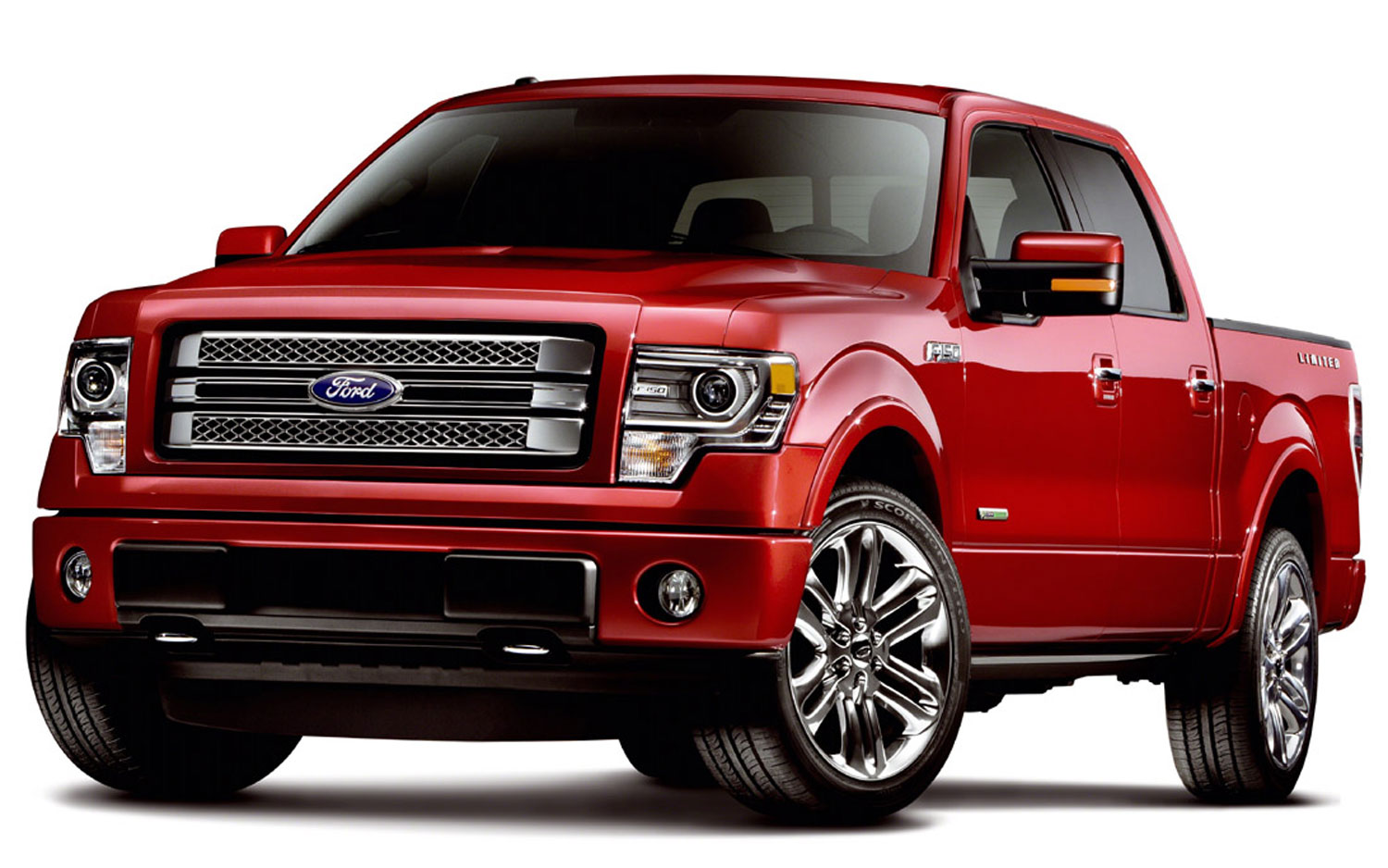 Ford will start using three tailgate-reinforcement parts made of Micromill aluminum on the F-150 next year.

Ford will start using three tailgate-reinforcement parts made of Micromill aluminum on the F-150, followed by box crossmembers, wheelhouses and other parts next year. All of those parts already are made of aluminum on the truck because the design isn’t changing, but future development work on the F-150 and other vehicles can incorporate the Micromill aluminum capabilities to replace more high-strength steel.

The automaker announced a joint development agreement  on Monday with supplier Alcoa Inc. to work on an production process called “Micromill,” which reduces the time to produce aluminum coils to just 20 minutes from the 20 days it currently takes.

The Micromill aluminum gives flexibility for better design and better styling as well as dramatically reduced time Ford's engineers said. This is one of the those things that engineers really get excited about. Alcoa will provide the aluminum exclusively to Ford for a period of time that neither company would specify, before licensing the technology to other producers. The Micromill process is much faster because molten metal is formed into coils without first being poured into ingots.