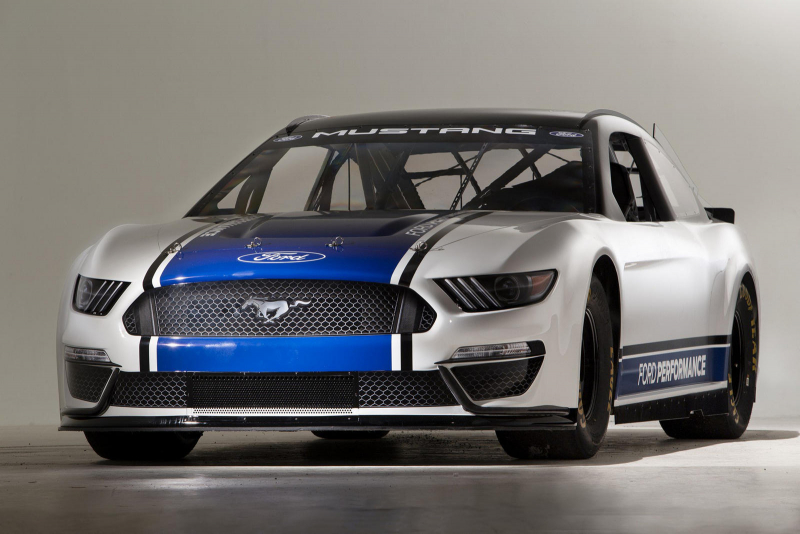 Set to make its competition debut at the Daytona 500 next year, this marks the first time the Mustang has ever competed in the top-level Cup racing series.

This week was a landmark week for the mighty Mustang, as the ten millionth model rolled off the production line. However, it turns out this wasn’t the only new Mustang revealed this week, as Ford Performance has unveiled the new Mustang NASCAR Cup race car. 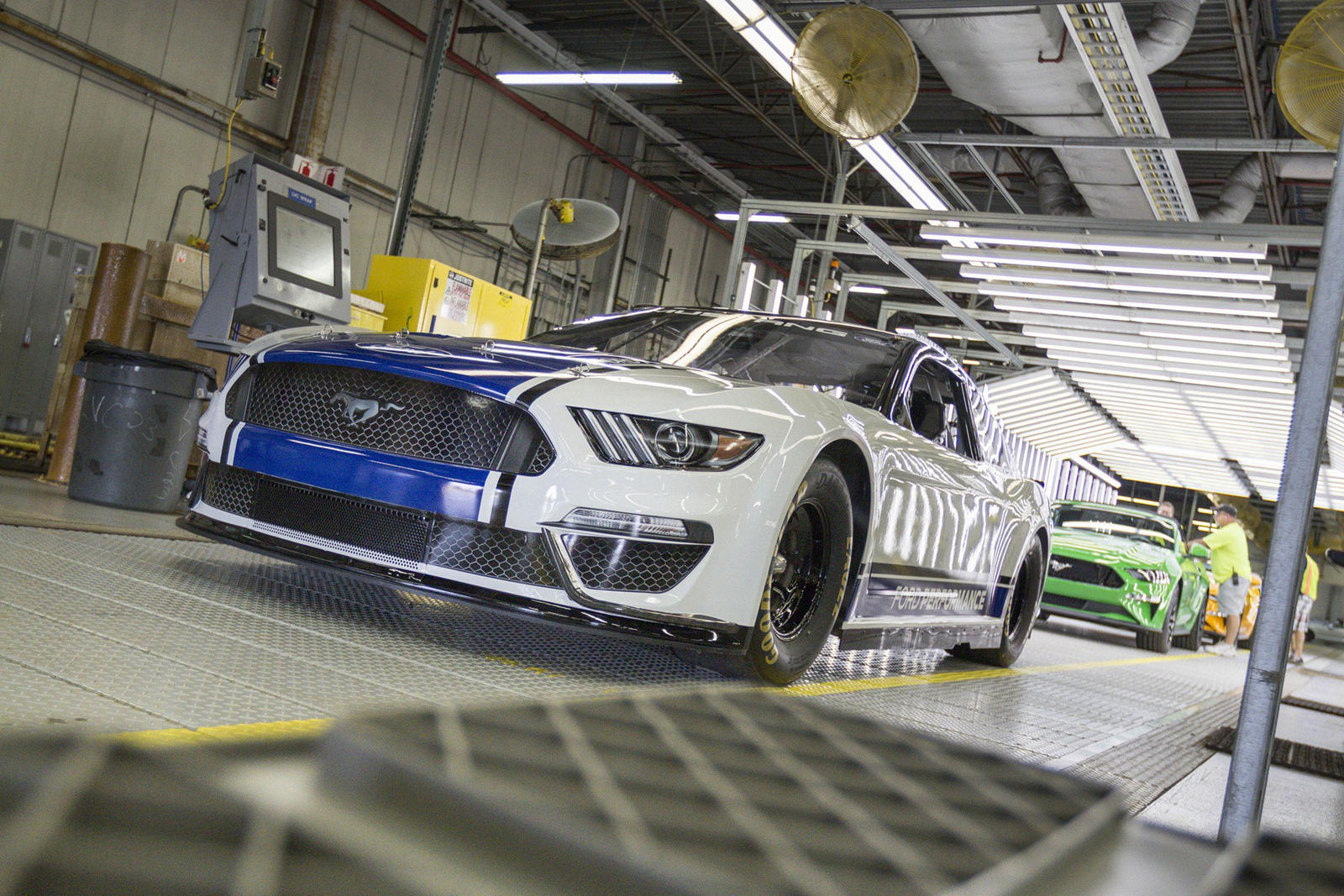 Set to make its competition debut at the Daytona 500 next year on February 17th, this marks the first time the Mustang has ever competed in the top-level Cup racing series, where it will replace the Fusion. While NASCAR racers often don’t bear much of a resemblance to the production car they’re based on, Ford Design and Ford Performance worked to “translate Mustang’s signature style to meet NASCAR rules, ensuring Mustang will look as great on the oval as it does on the street.” 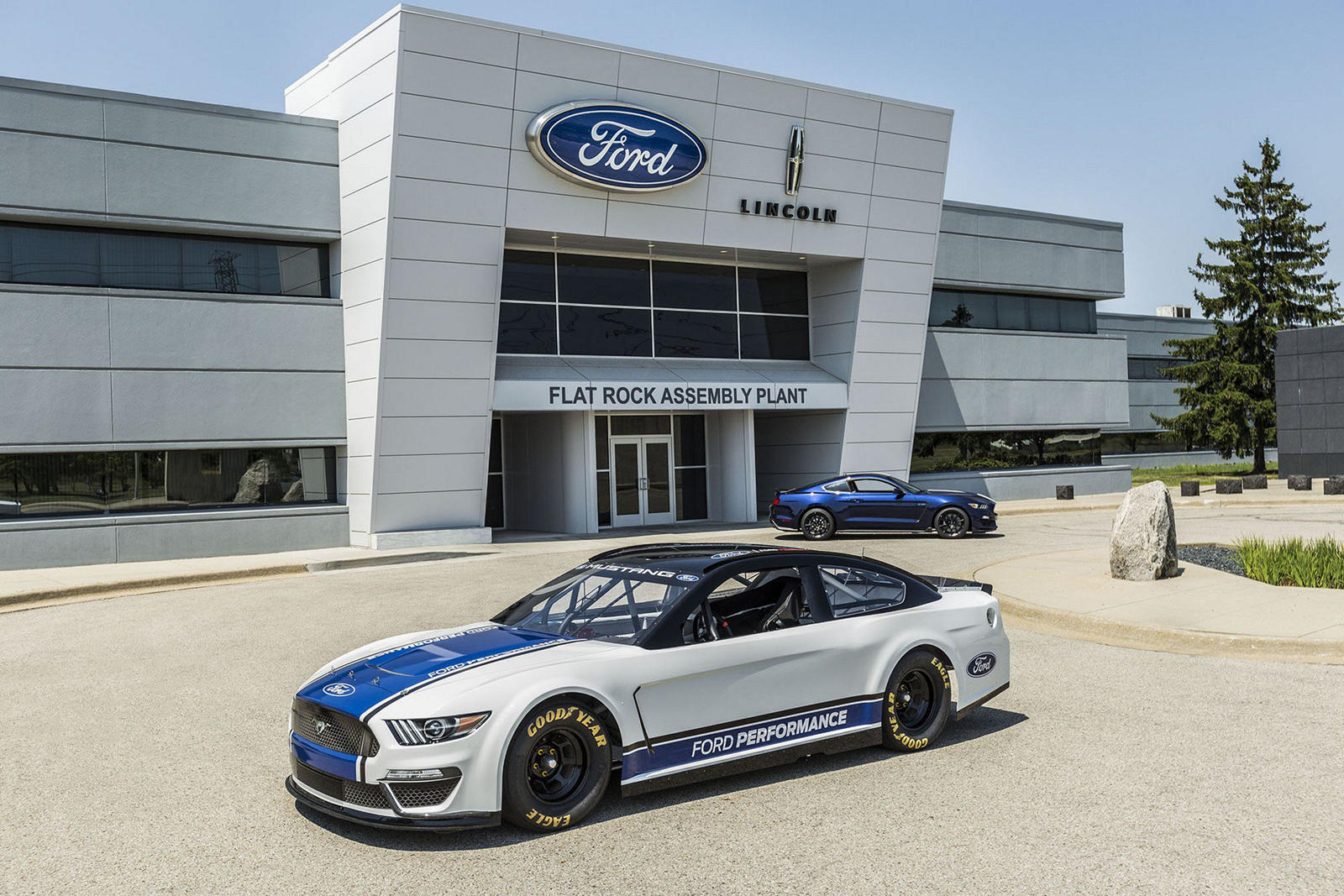 As a result, the NASCAR Mustang closely replicates its production car counterpart apart from the reshaped headlights and revised fascia. It still looks different to the standard Mustang, however, since Ford styled the NASCAR racer after the Mustang Shelby GT 350. 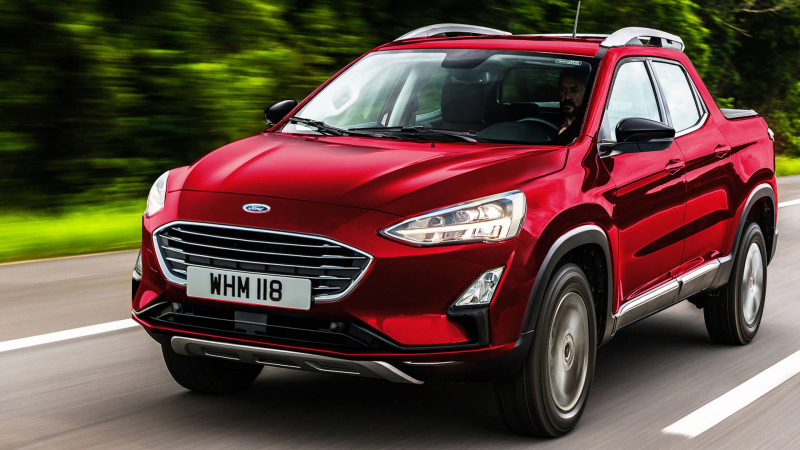