The new Ford Focus is a cheaper and more beautiful car, which looks fantastic on paper, but is it possible for it to live up to its magnificent ancestors?

It’s been 20 years since Ford launched the Focus and now it’s part of the scenery in the UK, where it has dominated the bestseller list for the last two decades. It has sold almost two million vehicles here, and over 16 million globally. Even the Pope used one at times. 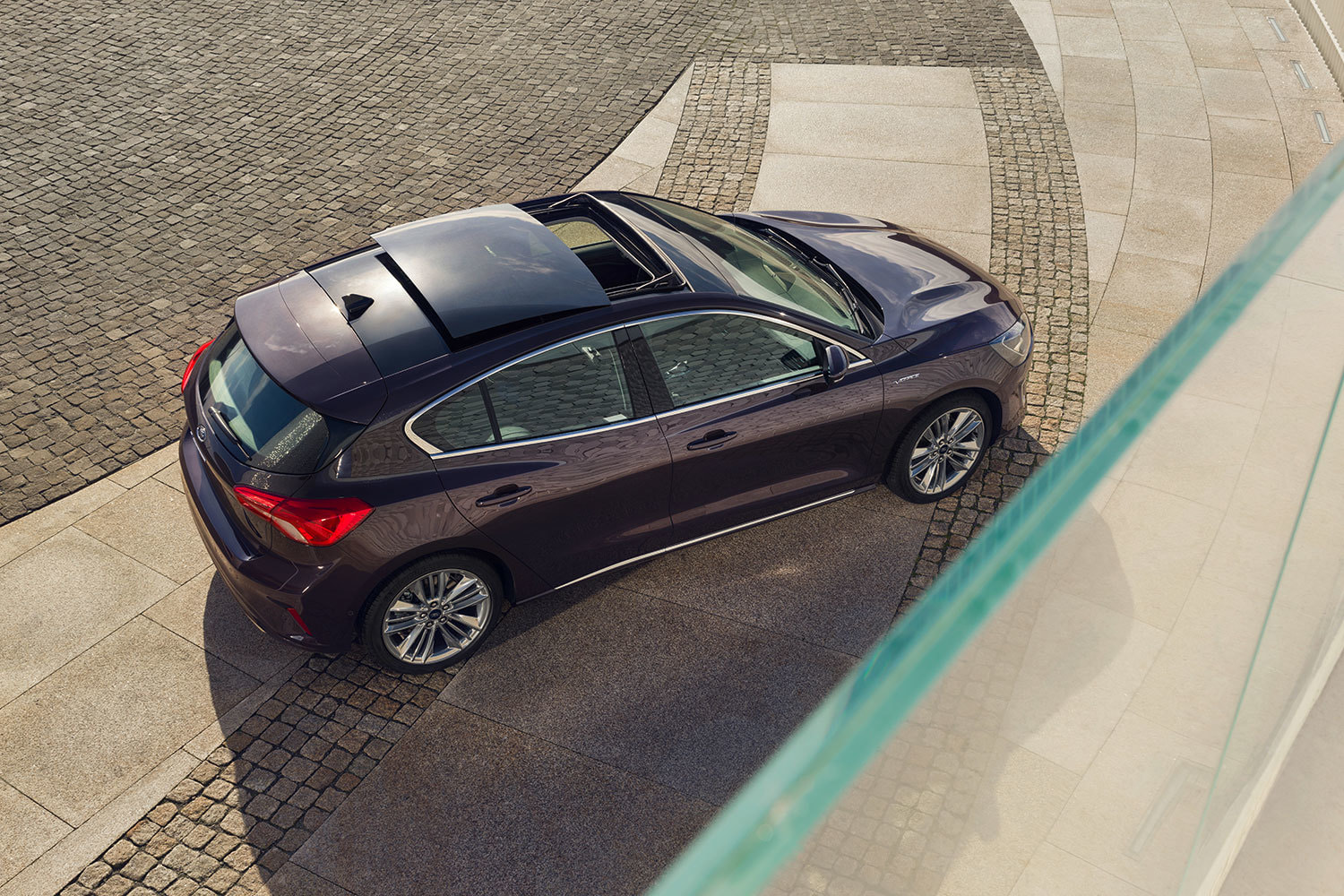 Now we get Mark IV version. It is visibly bigger, 100 lbs lighter, 10 percent more economical, and cheaper. The new Focus is a very rare thing; a virtually all-new, non-premium car. The fierce competition in these days means that companies often have to adopt carryover parts, drivetrains, and even windows and doors to make their new model more economical. That’s not the case though for the Focus, which is a fresh vehicle from bumper to bumper. 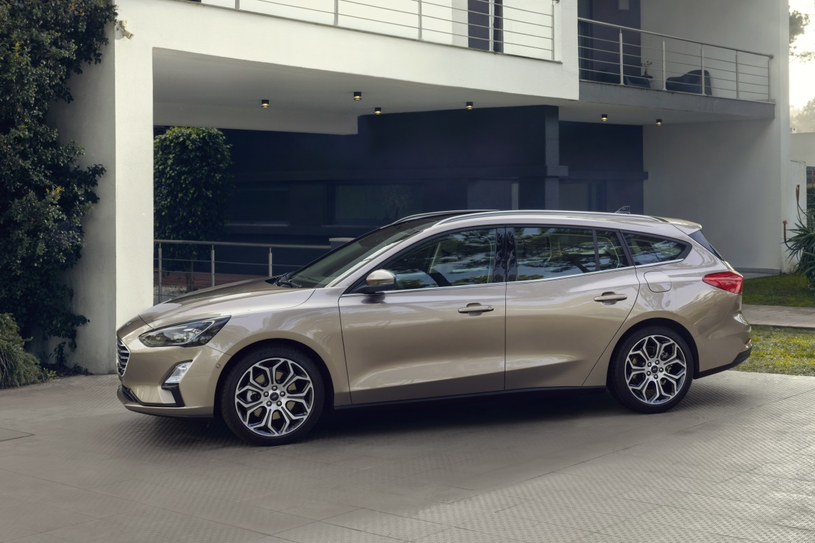 Ford Focus is also good to drive. Even the engines are uprated with automatic stop-start and cylinder deactivation system that helps the car save fuel, and there is an option for a new automatic transmission. The cabin got rethought, too. It looks much nicer than in the previous model and there’s more space in there as well.