Ford managed to get together eight of its high-performance vehicles at the Motorland race circuit in Aragon, Spain.

Over the years, Ford has put out no shortage of impressive performance cars. It seems that its performance lineup has a vehicle for everyone, whether you want a pickup truck, a hot hatch or even a supercar.

Ford managed to get together eight of its high-performance cars at the Motorland race circuit in Aragon, Spain, along with eight drivers from the Chip Ganassi Racing crew that competes in the World Endurance Championship, NASCAR, and more. The eight cars are the outgoing Ford Fiesta ST, the F-150 Raptor, the Ford Mustang GT, the new Ford Fiesta ST, the Ford Focus RS, the Shelby GT350, the Ford GT and the GT LM GTE-Pro race car. 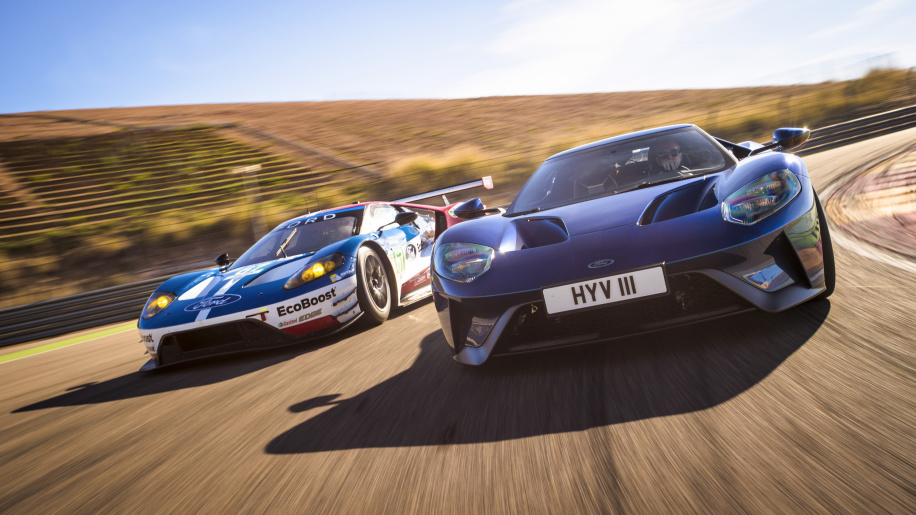 The race begins with a staggered start, beginning with the Raptor and ending with the GT LM GTE-Pro. It's funny to watch the Raptor roll its way through the corners as the first Fiesta ST starts to close in on the rear. The end of the video was likely staged, but Ford did release all eight lap times.