The 2018 Ford Mustang GT is the fastest Mustang ever? 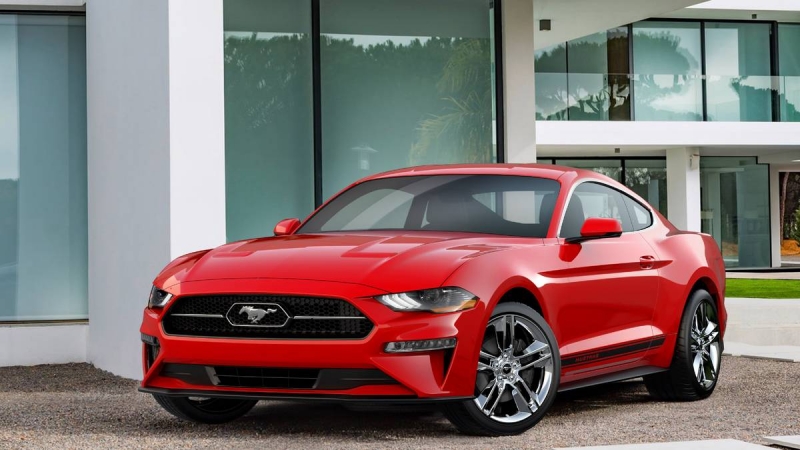 The new 2018 Ford Mustang GT is being claimed as the automaker's fastest version ever. According to official announcements, it will be able to make 460 hp, 420-pounds of torque and go 0-60 mph in less than 4 seconds, which makes it faster than a Porsche 911 Carrera. Thanks to the new Drag Strip mode, the 2018 Mustang GT is now the fastest Mustang GT ever. 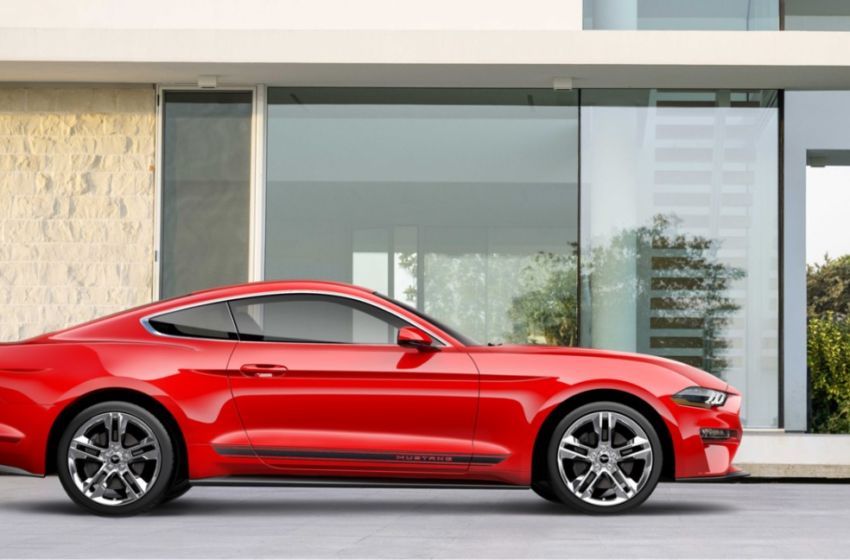 The new engine and transmission have an impressive number of updates. A new drag-strip mode manages the drivetrain electronically so torque doesn’t drop. According to Ford promises, the 2.3-liter EcoBoost turbo engine also gets faster, hitting 60 m.p.h. in less than 5.0 seconds. The 2.3-liter adds torque and the 10-speed automatic and 30 more pound feet of torque, to 350. 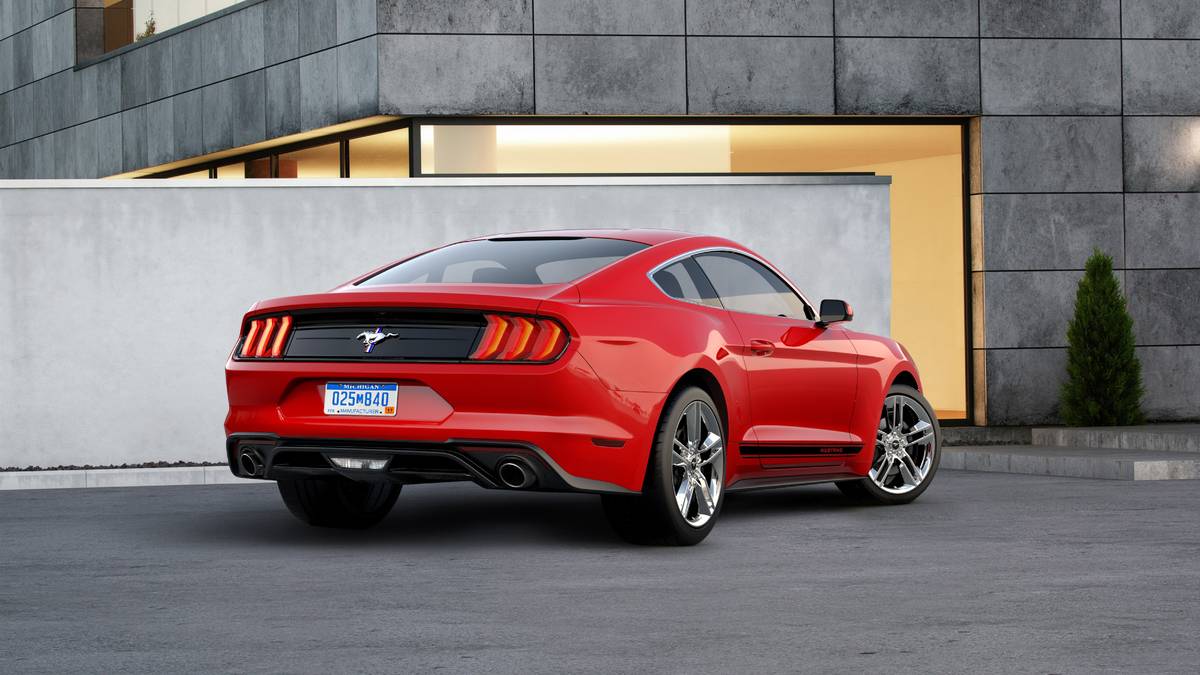 We have to mention that being the fastest Mustang GT does not make the new model the fastest Mustang ever, just the fastest with the base V8. The new 10-speed transmission has quicker shifts and better low-speed response than the outgoing six-speed automatic. Ford will announce prices and fuel economy for the 2018 Mustang closer to when it goes on sale this fall.