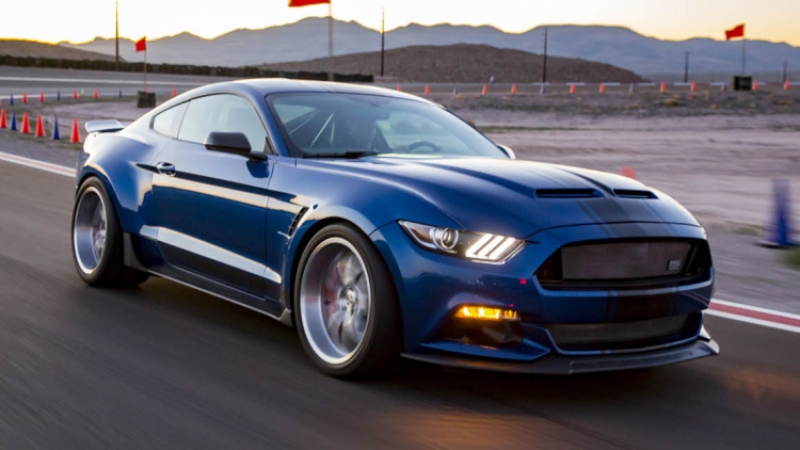 Shelby American pulled the wraps off two new vehicles, one officially listed as just a concept and one that is on sale now.

Although Shelby already offers a Super Snake version of the current Mustang, the company clearly wanted more. The result is a new Super Snake concept with a wide body kit, and apparently it's the first Shelby-designed concept in over 10 years. You would be forgiven for at first mistaking it for a normal Super Snake, as the spoilers, diffuser, and side skirts are very similar, but the fenders have been significantly pushed out, and the correspondingly wide wheels fitted underneath. The rear wheels are 12.5 inches wide, and the front wheels are 11. These modifications increase the track by 4 inches at the rear, and 2.5 inches at the front. 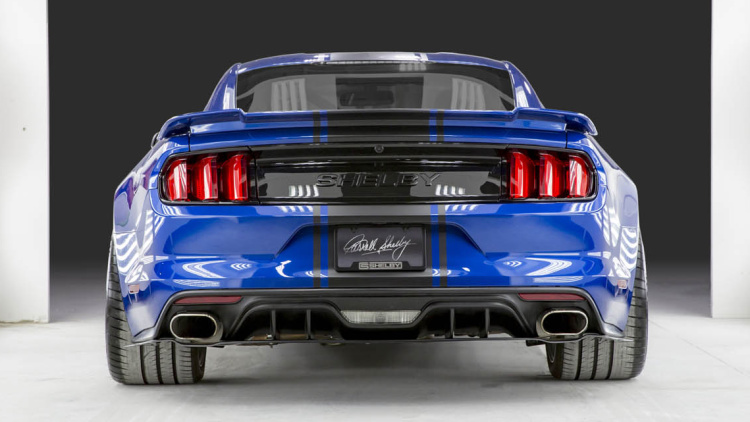 The Super Snake concept receives various other expected upgrades. The Mustang's 5.0-liter V8 has a supercharger that allows it to make about 750 horsepower. Fully adjustable coilover suspension is found at each corner along with larger brakes. The front discs are 16 inches in diameter with 6-piston calipers, and the rears are 14 inches with 4-piston calipers. But if you want a widebody Super Snake of your own, you're out of luck, since it's only a concept at the moment. 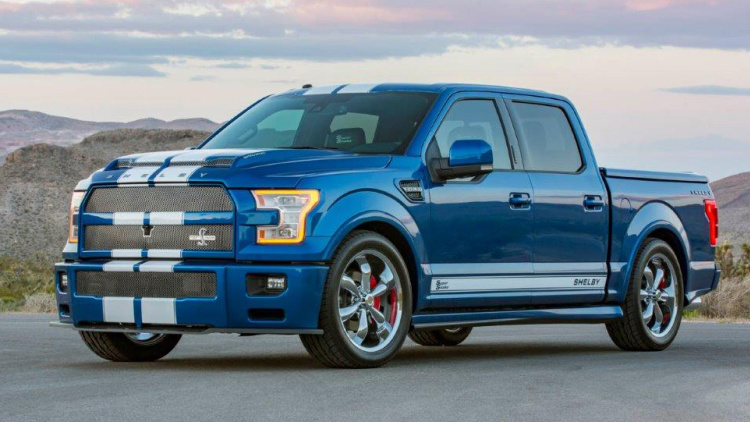 What isn't a concept is the Super Snake F-150 Shelby. The company will build 150 of the trucks this year. It also has a 750-horsepower supercharged V8 under the hood, and buyers can choose to mate it to a two-wheel-drive or four-wheel-drive drivetrain. And of course, being a Shelby product, it has stripes and flashy bodywork so no one will mistake it for something else. It isn't cheap, though. You'll have to shell out $96,880 to take one home. To put that into perspective, just $10,000 more would buy you a new F-150 Raptor and a Shelby GT350 Mustang. 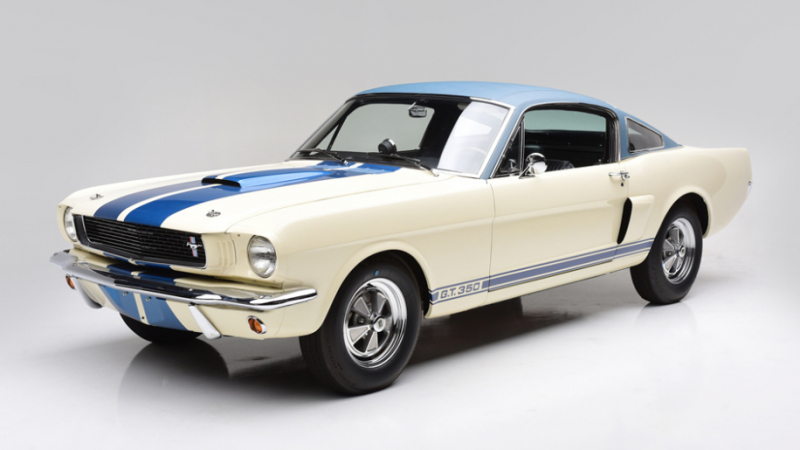