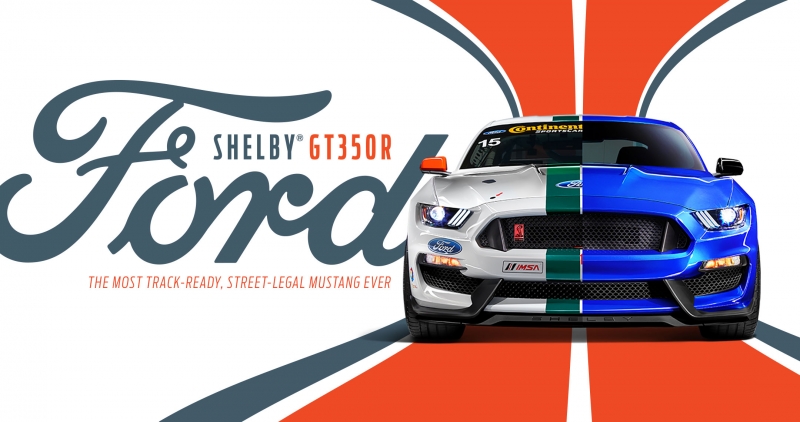 Ford Motor Co. has confirmed that it will include the Shelby GT350 and GT350R Mustangs as part of its 2018 model year lineup. Along with the extra year of production, GT350s will be available in three new colors. Buyers can coat their cars in Orange Fury, Kona Blue, or Lead Foot Gray. The first two are also available on EcoBoost and GT Mustangs. No pricing has been released for the 2018 model year. 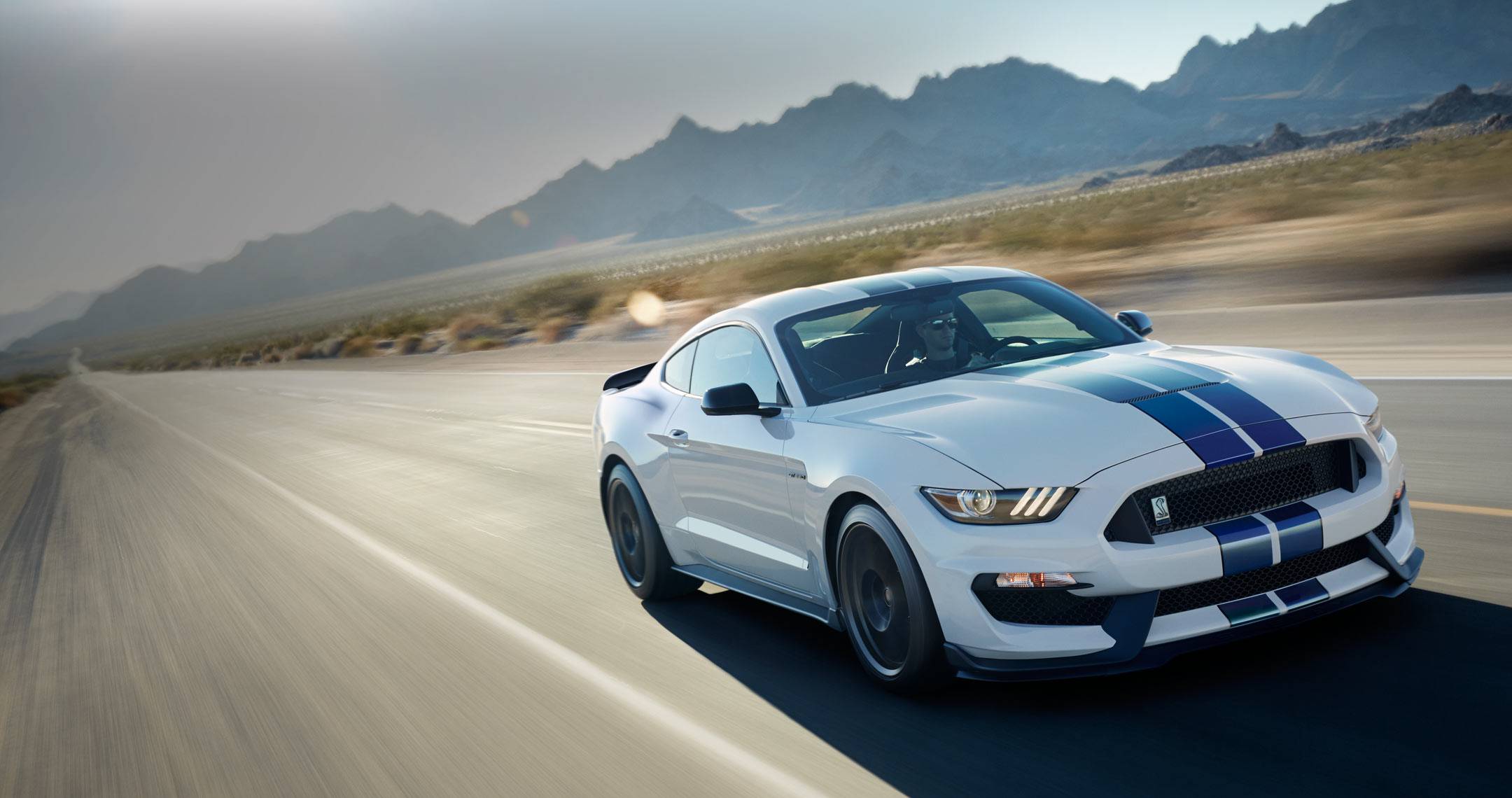 Unlike those more pedestrian GT350, the GT350 receive no other changes for 2018. So you won't be seeing a more aggressive version of the 2018 Mustang's new nose and tail, nor its nifty LCD instrument panel. Of course, it's not like the GT350 was in dire need of an upgrade, with its amazing 525-horsepower, flat-plane-crank V8. 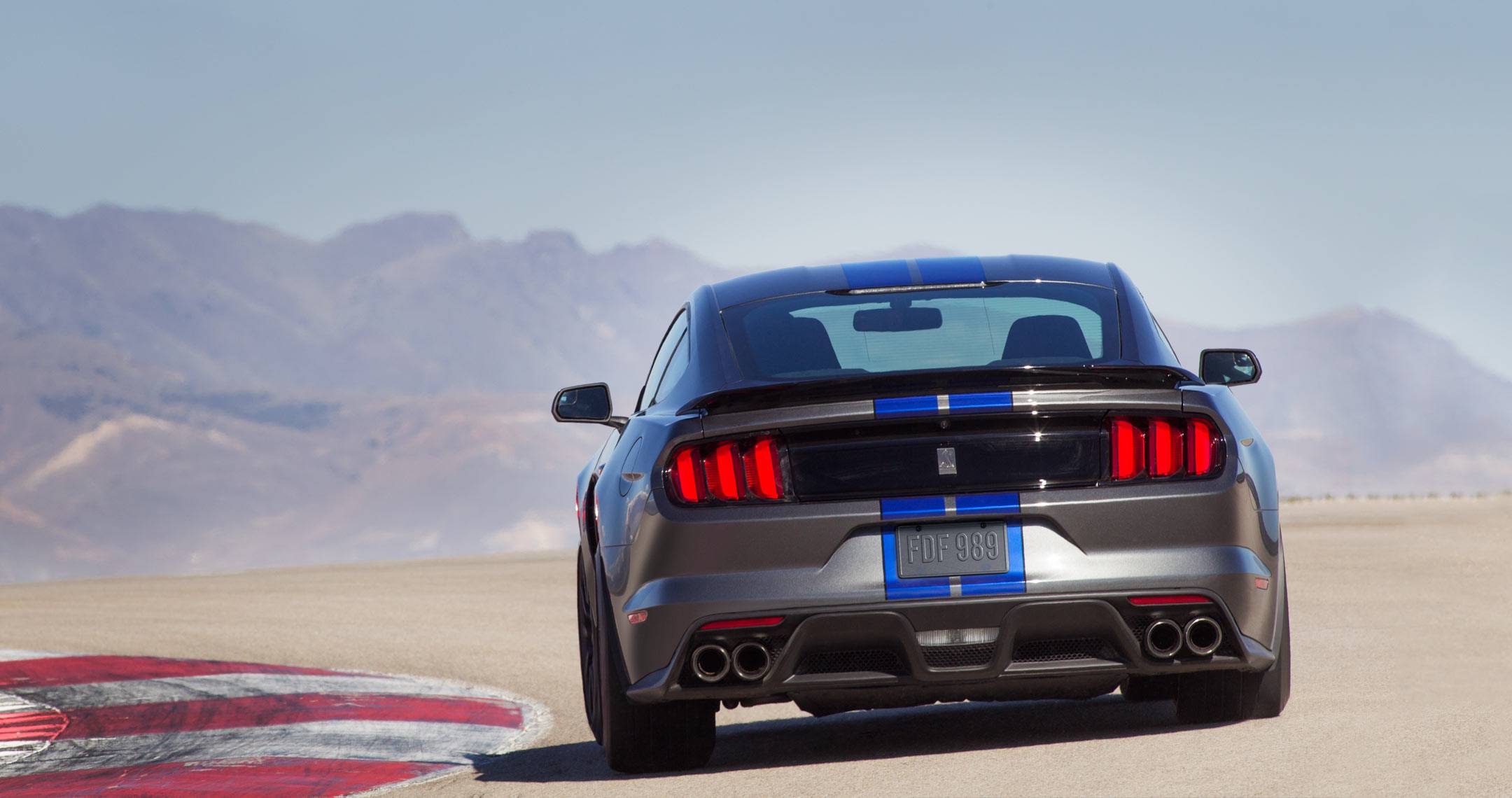 Since there are no other changes to the GT350, that means it will still come standard with auxiliary coolers for the transmission, differential, and engine oil. These coolers are welcome standard equipment, as owners of 2016 and earlier GT350s without them have reported "limp mode" issues on the track, and they've even filed a lawsuit. On top of the standard powertrain and drivetrain coolers, buyers of 2018 GT350s can add two option packages. One is the Electronics Package, which adds SYNC 3 and an upgraded sound system, and the other is the Convenience Package, which adds heated and cooled power seats.