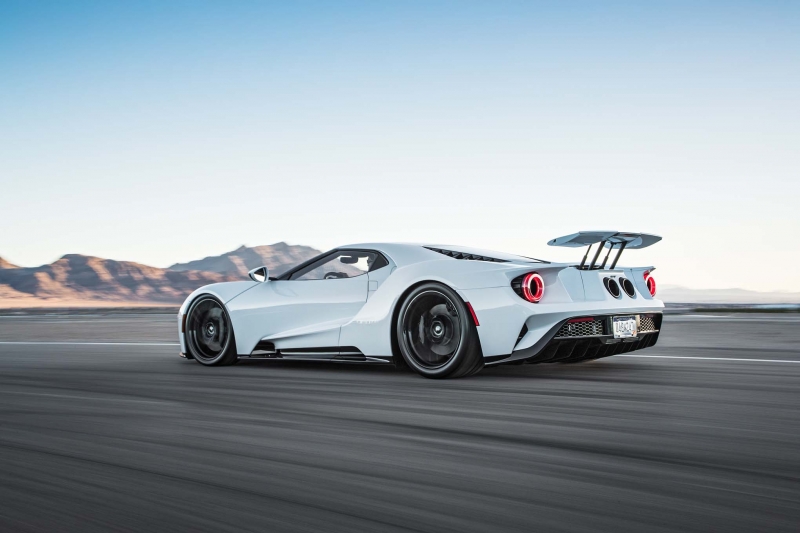 Ford decided to spend lots of money on a high-tech wind tunnel facility, it hopes on improving the fuel economy of its cars with the new technology

Ford decided to spend lots of money on a high-tech wind tunnel facility. The automaker hopes on improving the fuel economy of its cars with the new technology. The facility will feature tunnels that can handle an array of situations including high speeds, extreme temperatures, and large vehicles.

Another portion of the facility will be able to simulate extreme temperatures. Ford says this particular test chamber will be able to cool things down to negative 40 degrees Fahrenheit and heat things up to 140 degrees. The company also says the facility will also have large tunnels for its large trucks. Construction of the 13-acre, $200 million facility starts this year. It will be built in Allen Park, Michigan.