The Most Expensive Number Plates In The World 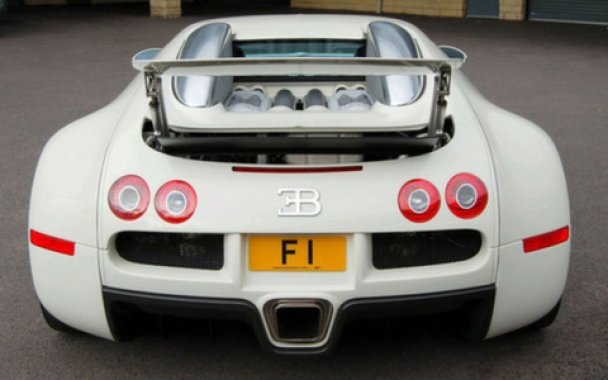 Most of our citizens are convinced that the most effective way to attract attention to themselves in the stream of cars is to have a noticeable car license plate. The first powerful excitement on car numbers trade, realizing the most expensive licens

Most of our citizens are convinced that the most effective way to attract attention to themselves in the stream of cars is to have a noticeable car license plate. It can be distinguished by a combination of numbers, letters, or both at the same time. As it turned out, for the possession of a beautiful plate people are willing to pay a huge sum of money, because it also delivers a high status to the car and its owner. Moreover, such license plates can reach a price that exceeds the cost of the car itself. There are 9.7 million vehicles with personalized license plates in the United States, in the United Kingdom these plates are also quite popular. German plates show the place where the car is registered, but for an extra money the car owners can select two letters and the district designation up to numbers. Also in Austria, Belgium, Canada, Denmark, Finland, Hong Kong, Iceland, Latvia, Luxembourg, Poland, Slovenia, Sweden and Turkey personalized license plates are simple to own, just spend more bucks! The first powerful excitement on car numbers trade, realizing the most expensive license plates in the world, arose in the early 21st century. United Arab Emirates came at that moment with the highest number of holders of such items, the cost of which exceeds one million pounds. The most expensive character “1”, acquired in Abu Dhabi. The following items are also purchased in that city. On the sixth place was China with its number of “18” for $2,2 millions. One of the purchases was entered in the Guinness Book of Records. 52.2 million posted for the car plate of Said Abdullah Jafar Khoury in 2008. Two years later, his brother bought numbers “5” and “7”, the total price was approximately the same amount.

But the British, despite the fact that they are organizers of registration marks bidding for cars, keep it more moderately. 440,625 pounds valued the car number “F1”. The owner of this plate claims that this unusual number helps him in developing his automobile business. Thus, the car number is a significant attribute for many people. These numbers and letters assigned to have a variety of properties, up to the mystical. That's why, it becomes clear why people are willing to invest great sums of money for the ownership of the desired combination.