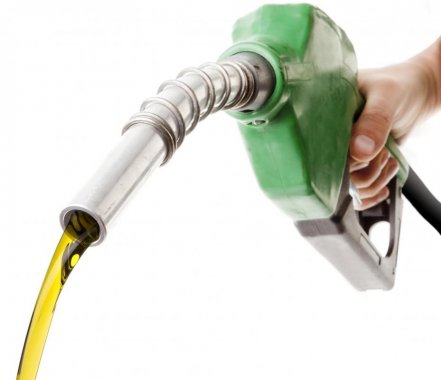 Whether you are about to make a car purchase, you always take into the consideration a car with the super fuel economy. Most car enthusiasts prefer diesel engine, because it is often used in modern automobiles. Diesel may be the basic engine for auto

Whether you are about to make a car purchase, you always take into the consideration a car with the super fuel economy. Most car enthusiasts prefer diesel engine, because it is often used in modern automobiles. Diesel may be the basic engine for automobiles in the close future because it continues to produce in million quantities all over the world and the approaching fuel crisis makes to solve faster the fueling problem for individual and public transportation.

Why Diesel engines are still popular? But why, despite of its efficiency, the majority prefer to drive on petrol?

The main advantage of diesel engine is cheap price than the cost of ordinary petrol.

The diesel engine as compared to the petrol-powered engine of the equal volume of combustion chamber has advantage of higher torque. It is critically important for minivans and station wagons. High torque helps in the city traffic; it allows moving on minimal engine turnover in traffic jams.

But diesel has also disadvantages which are more important than its economy. For example, it is expensive due to ecological incompatibility of its exhaust. The fuel in diesel engine is ignited by the heat of the compressed air. It results in that fact that fuel had no time to fully mix with the air and it produces CH, NOX and carbon black during the combustion process. The exhaust filter is warming up and it burns carbon black gas. Now lets look at the problems concerning diesel fuel. As it’s known, there are 2 kinds of diesel fuels – summer fuel and winter fuel. They differ in the temperature of solidification. Unfortunately, some gas stations sell summer fuel instead of winter, but the price is as for the winter. Sure the consumers can't differ them by color or consistency right there. When the fuel freezes the fuel pump is unable to flush it and that’s the end...You are standing idle on the road shoulder unable to start the engine.(For reference, in the winter the fuel consists of minimal wax, that allows it not to thicken and freeze at low ambient of temperatures, and thus maintain fluidity and ability to pass through the fuel filter to ensure normal operation of the engine)

Contrary to diesel fuel the petrol is non-freezing.

So if you think whether to buy car on diesel or petrol, you have to drive at least couple dozens of kilometers and you will appreciate whether you like diesel's economy or petrol's productivity.