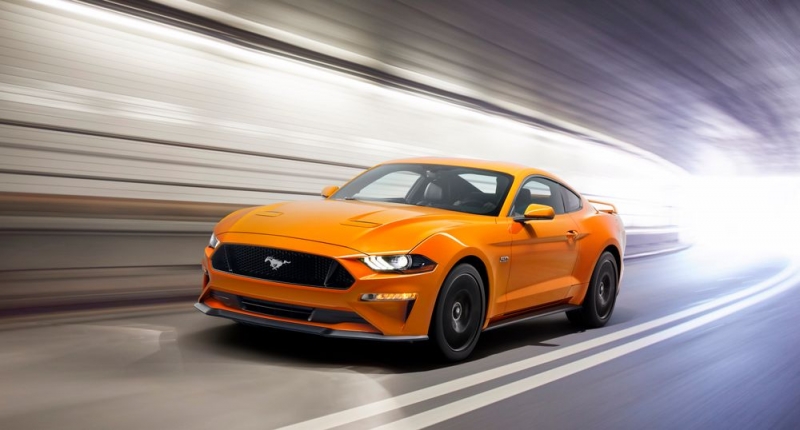 Ford has refreshed its Mustang and finally revealed it to us, what is really surprising is the absence of a V6 , it got a V8 instead

Ford has refreshed its Mustang and finally revealed it to us. If you think you've seen everything about the previous models, and there is nothing which can surprise about the new version then you're wrong. There are quite a lot of new features on it. 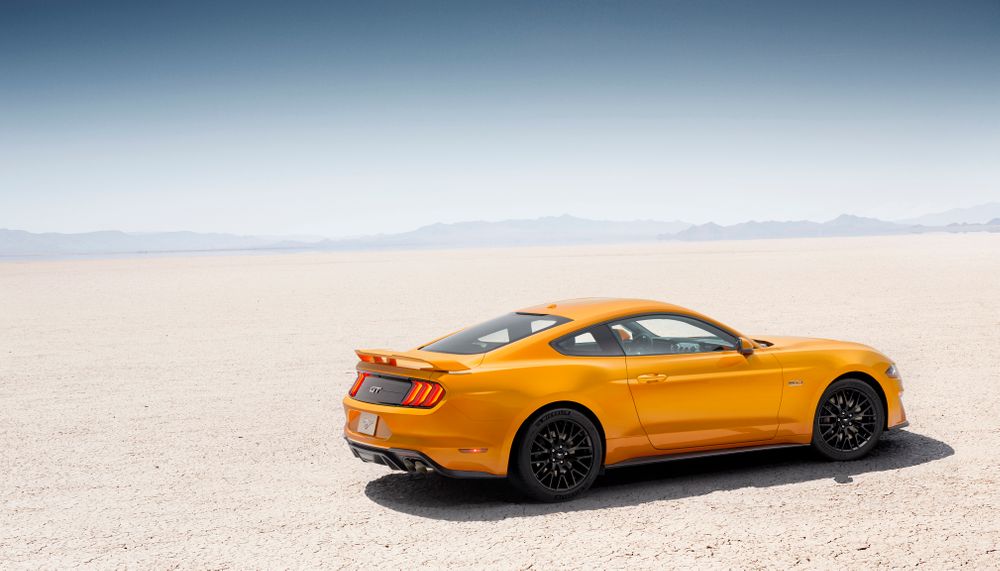 For starters there’s the redesigned front end that’s already the talk of the Internet, plus the new hood scoops, rear light bars and rear wing. But the changes are more than skin deep, with Ford festooning the Mustang with a lot more tech than it had previously. We’ve always found the Mustang’s suspension to be lacking finesse, but that’s now been addressed with ‘MagnaRide’ adaptive dampers, available with the Performance Pack. Next up on the menu is the optional active exhaust, which will let you decide exactly how shouty the GT version’s 5.0-litre V8 is. 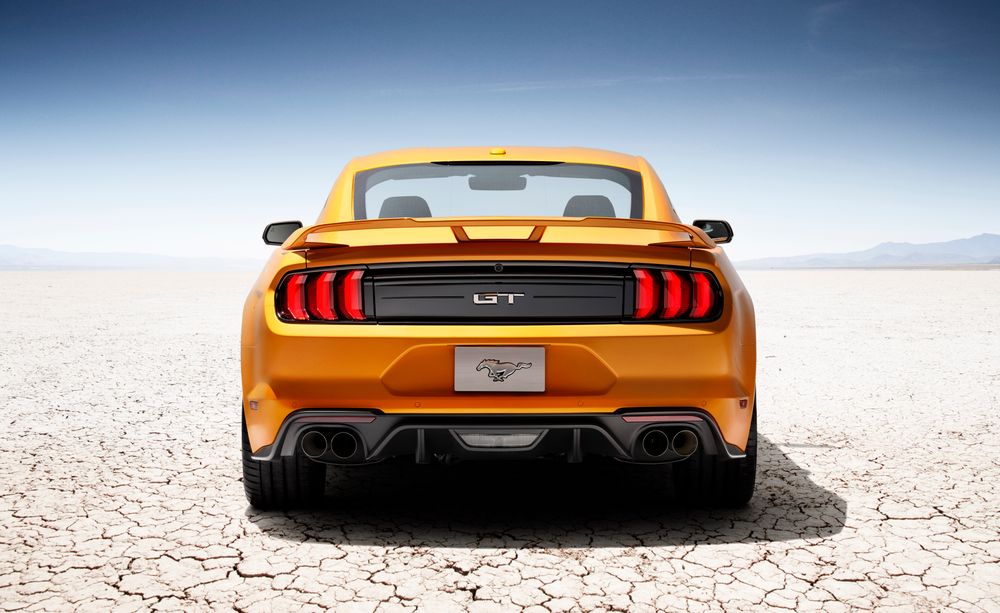 In the cabin meanwhile, you’ll find that the old physical dials are gone. They’re replaced with an all-new digital dash centred around 12-inch LCD screen. In terms of engine line-up, the big news is that the 3.7-litre V6 is no more. The range now consists of only the 2.3-litre Ecoboost and 5.0-litre V8 GT, with the latter engine receiving a few tweaks. It revs higher and is more powerful (although Ford hasn’t said by how much) thanks to a new high-pressure fuel injection system. The last big change for the Mustang is the new optional 10-speed automatic gearbox. It’s available on both the Ecoboost and GT, and comes with a set of steering wheel-mounted paddles.