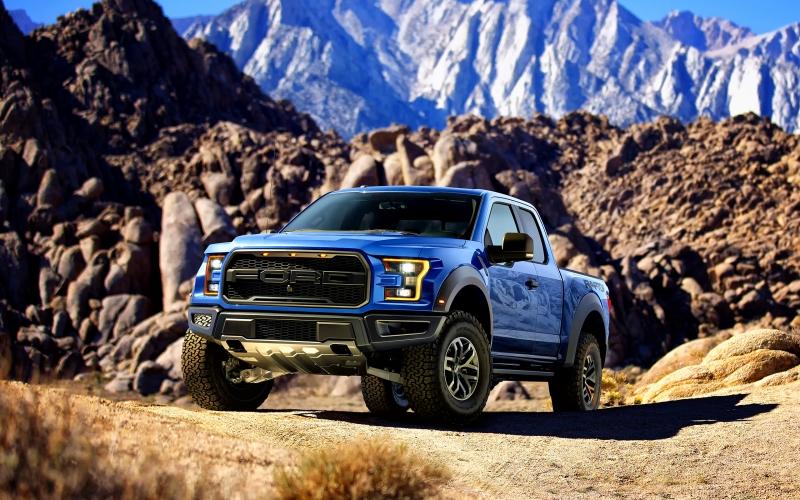 Both the current F-150 and Mustang went on sale as 2015 models, so assuming a six-year production run both will be replaced for 2020. 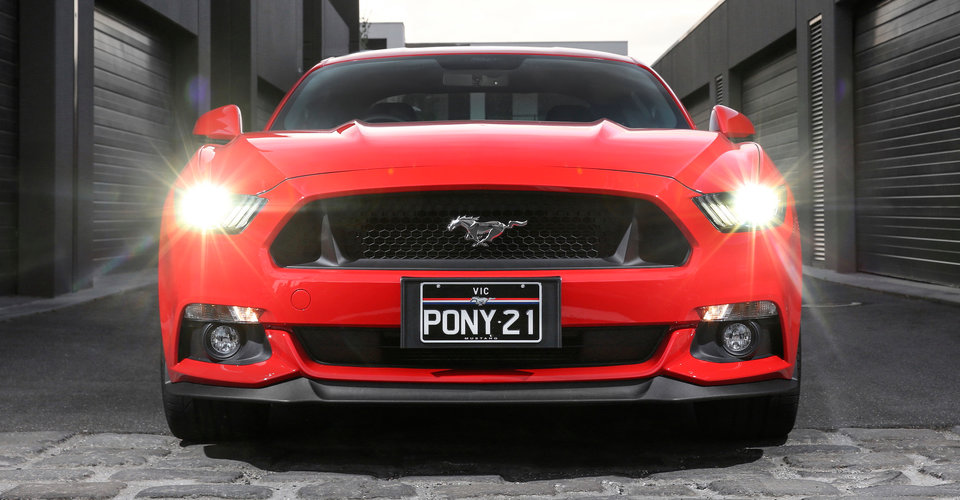 First, it's very likely that the hybrid Mustang and F-150 will share a hybrid powertrain. The two already use several of the same basic powertrain components, including the 5.0-liter V8 and rear-drive automatic transmissions. Supporting this theory is Ford's confirmation that the hybrid F-150 will be rear-drive. The F-150 and Mustang are also slated to get a new 10-speed automatic transmission that was developed jointly with GM. There's a very good chance the hybrids' electric motor(s) will be packaged in a version of that transmission, replacing the torque converter. Ford hasn't said what kind of engine will be assisted by electric power, but we think a four-cylinder – either turbocharged or naturally aspirated – is a safe bet. Battery placement is an open question – we expect them as low as possible, although the F-150 could house them somewhere in or under the bed. 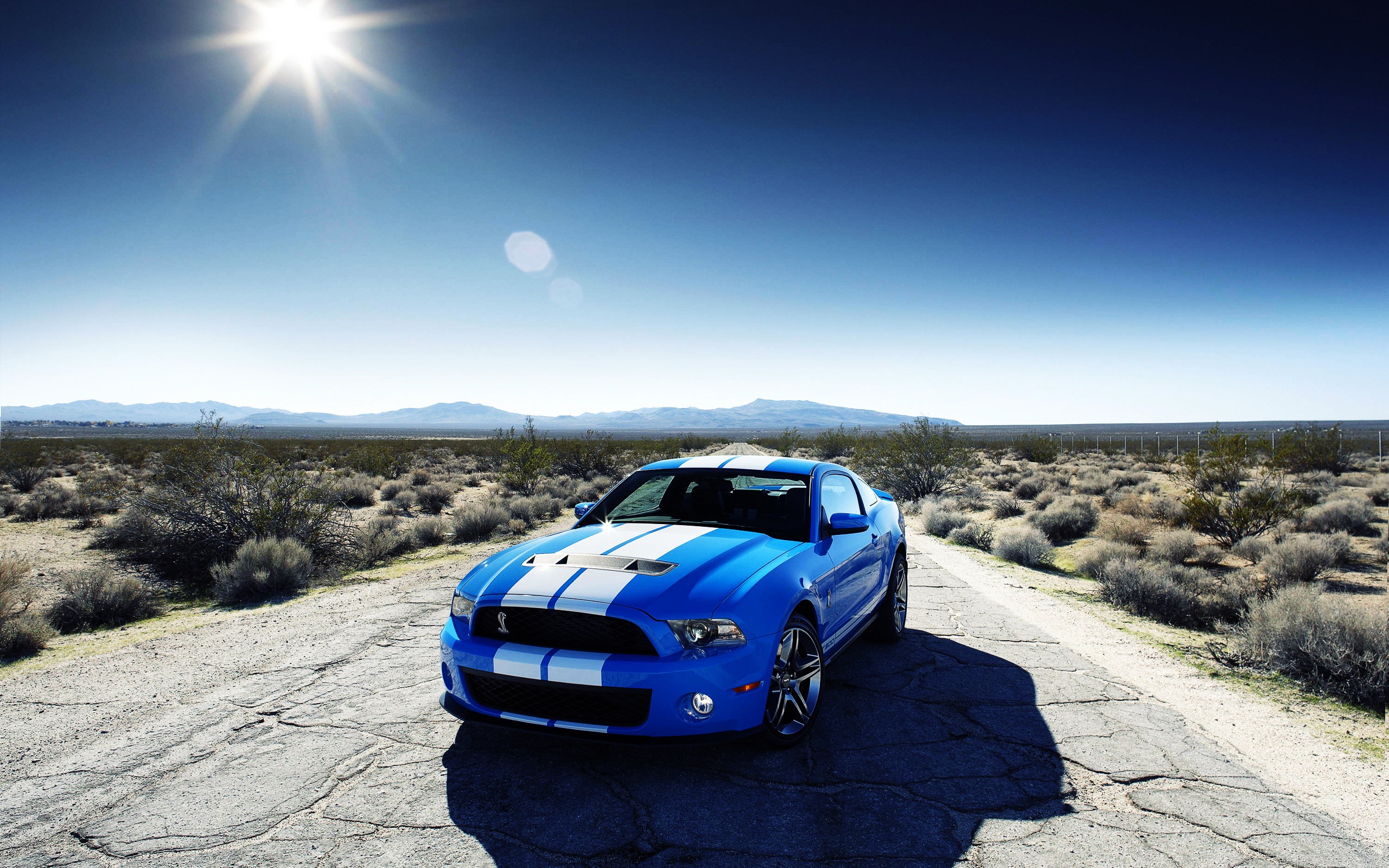 Ford is promising power as good as its current Mustang V8 with more low-end torque. The Mustang's 5.0-liter Coyote engine puts out 435 horsepower and 400 pound-feet of torque. Of course, some additional output is likely to be canceled out by added weight from the motors and batteries, so we'd expect Mustang hybrid performance to fall somewhere between that of a Mustang equipped with the 2.3-liter EcoBoost I4 and one with a 5.0 V8. Given the announced timing – 2020 availability for the F-150 hybrid and a 2020 debut for the hybridized Mustang – both are likely to be based on the next-generation versions of their respective models. Both the current F-150 and Mustang went on sale as 2015 models, so assuming a six-year production run both will be replaced for 2020.